Must Be Media's Blog

#AskEddie: Southern Rail work experience shows how simple and effective twitter can be for brand image

Uncategorized
Must Be Media 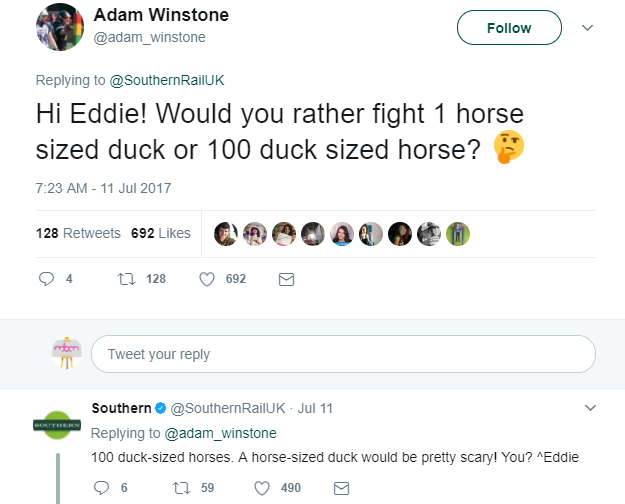 The light hearted tweets kept on coming in throughout the day as Eddie was on the account. 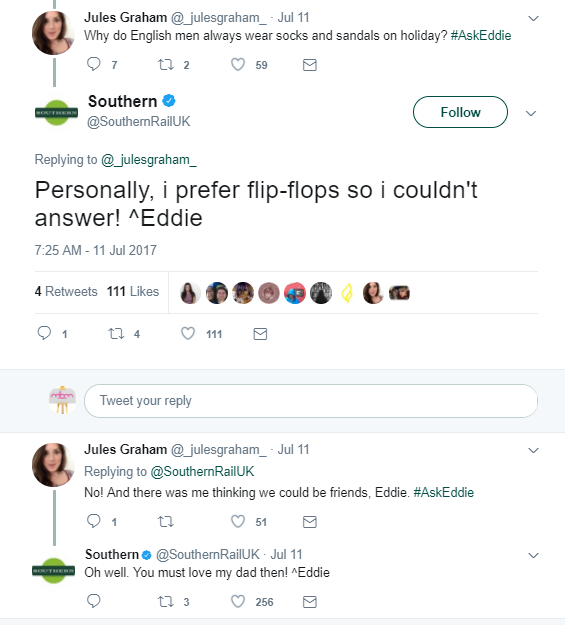 There were many more tweets like this. Overall it was great PR for Southern Rail and really helped improve the company image and the company was praised for this as well as Eddie. 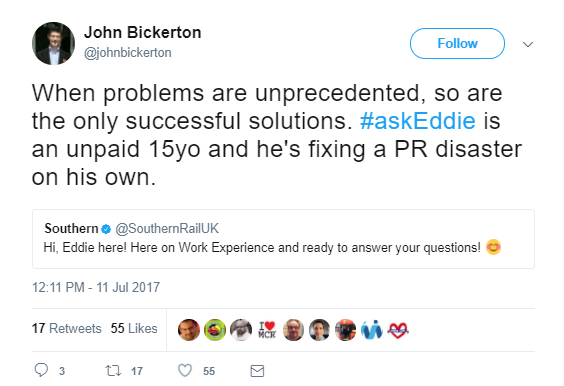 So with something as simple but clever as what Eddie did Southern Rail benefited massively and it was just from some good interactions with people over twitter which is what the twitter platform is so good for. Businesses can interact directly with clients as well as potential clients. Eddie seemed to enjoy the experience as a whole and was invited to manage the twitter account for a day a few days later.

PCI DSS compliance: What is it and why is it impor...
Why generic domain names are so valuable

More posts from author
Tuesday, 17 November 2020 11 Years in business
Wednesday, 25 April 2018 GDPR: What is it? And how will it affect businesses?
Friday, 18 August 2017 PCI DSS compliance: What is it and why is it important?
Thursday, 20 July 2017 #AskEddie: Southern Rail work experience shows how simple and effective twitter can be for brand image
Thursday, 13 July 2017 Why generic domain names are so valuable
Uncategorized
Wait a minute, while we are rendering the calendar 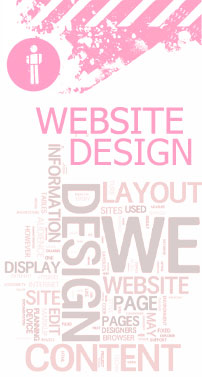 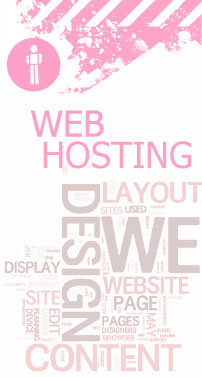 Copyright © 2022 Must Be Media. Joomla Template By JoomDev. Powered With Astroid Framework